Dr. Corey Becker has been part of Lakes Family Eyecare since 2009.  He originally hails from rural northeast North Dakota but he and his family have called Perham “home” since 2015.

Corey graduated from Pacific University (Forest Grove, OR) with honors in 2001.  He started his career as a Captain in the Air Force, serving as an eye doctor at Grand Forks AFB, ND.  After a three year stint serving active duty personnel on base, he moved to Minnesota and worked at a couple different practices, one of which being Bergstrom Eye and Laser Clinic in Fargo.  There he specialized in surgical comanagement of cataracts and LASIK and treating serious eye diseases such as glaucoma, macular degeneration and many other eye conditions.

In March of 2009 he stumbled upon the town of Perham, and he quickly realized that it was a special place.  After working there for eight years he bought the practice and couldn’t be more happy and proud to serve the people of Perham and Ottertail County. 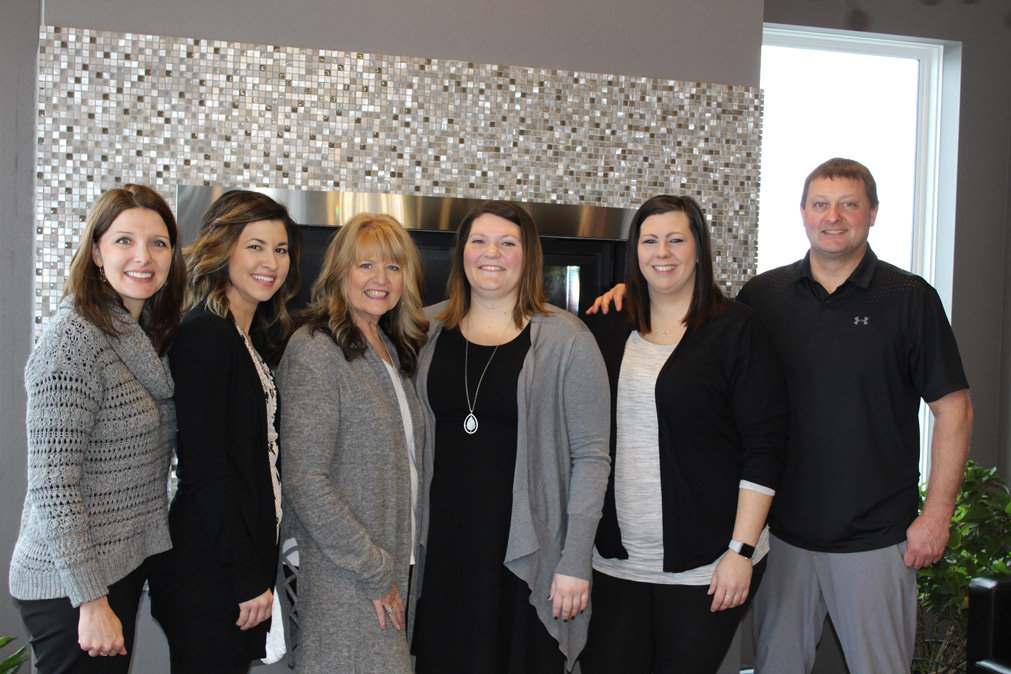